1. Freeze dried pet food is popular in overseas markets, which is the emerging blue ocean on the rise

Freeze-drying technology began in the early 20th century, when the purpose of research and development was to allow astronauts to eat fresh and nutritious food even in space.

Before the advent of freeze dried pet food, pet food on the market was mainly made by heating and baking. This process caused both the original flavor of the food and a large amount of nutrition to be lost.

In order to meet the increasingly high requirements of pet food, the "freeze-drying process", which is used in aerospace, medicine, beauty and human food, is also used in pet food production.

Freeze-drying technology can make pet food retain high nutritional value and maintain the original flavor of the ingredients. Once freeze dried pet food was launched, it quickly became popular among pet owners in developed countries and opened up a blue ocean market in the world.

2. How is freeze dried pet food made: revealing the freeze-drying process technology

Freeze-drying technology is a process of dehydrating food in an extremely low temperature environment under vacuum. The water will be directly converted from solid to gas, and there is no need for sublimation to transform it into an intermediate liquid state.

In this process, the product will maintain its original size and shape, the smallest cells will be broken, and the moisture will be removed to prevent the freeze dried pet food from spoiling at room temperature.

The freeze dried product has the same size and shape as the original frozen material, has good stability, and can be rebuilt and restored when placed in water. When the freeze-drying process is applied to pet food, its nutritional value can be retained to the greatest extent, and its color, taste, volume, texture and the quality are not much different with that of food raw materials. 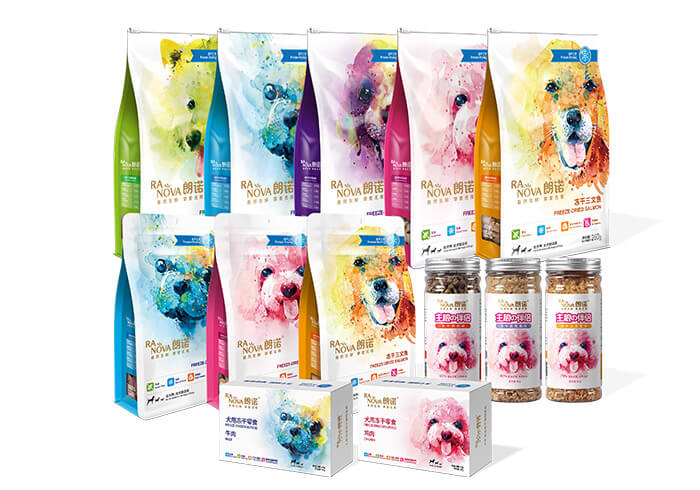 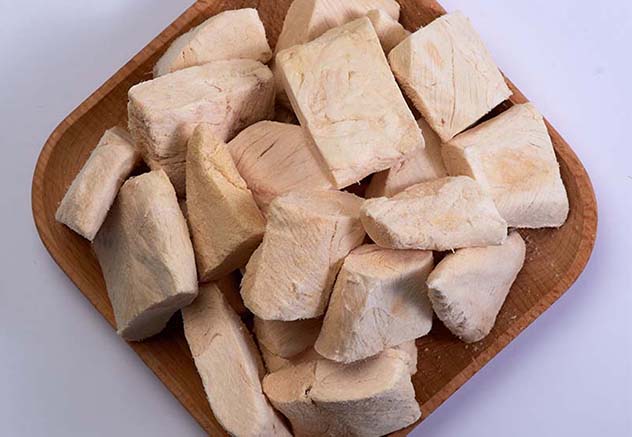 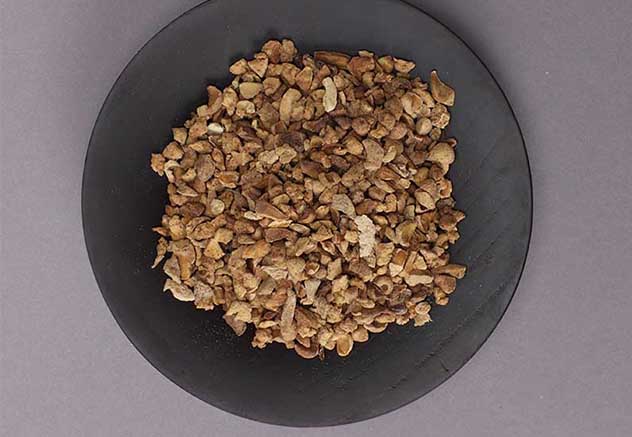 How to Cook Beef Liver for Dogs?